The panda, the rarest member of the bear family, has been increasingly isolated by roads and railroads that are fragmenting the forest in China. Severe threats from humans have left just over 1,800 pandas in the wild. However in 2016, thanks to science, political will and engagement from local communities, the giant panda was downgraded from endangered to vulnerable after a rise of 17% in the population in the decade up to 2014* 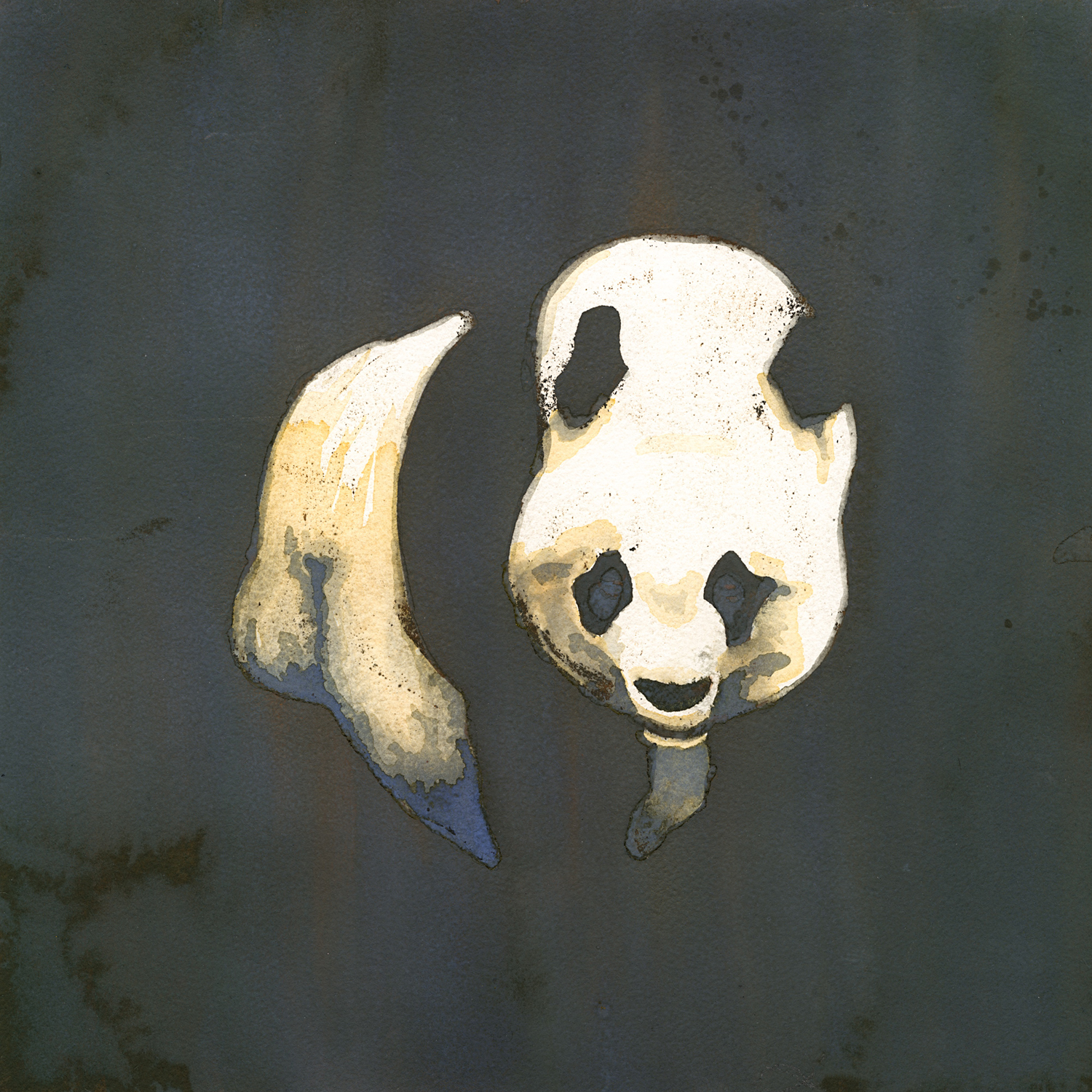 The work is a 25×25 cm watercolor and ink painting produced in 2015. High quality gicleé prints can be purchased in my Etsy shop 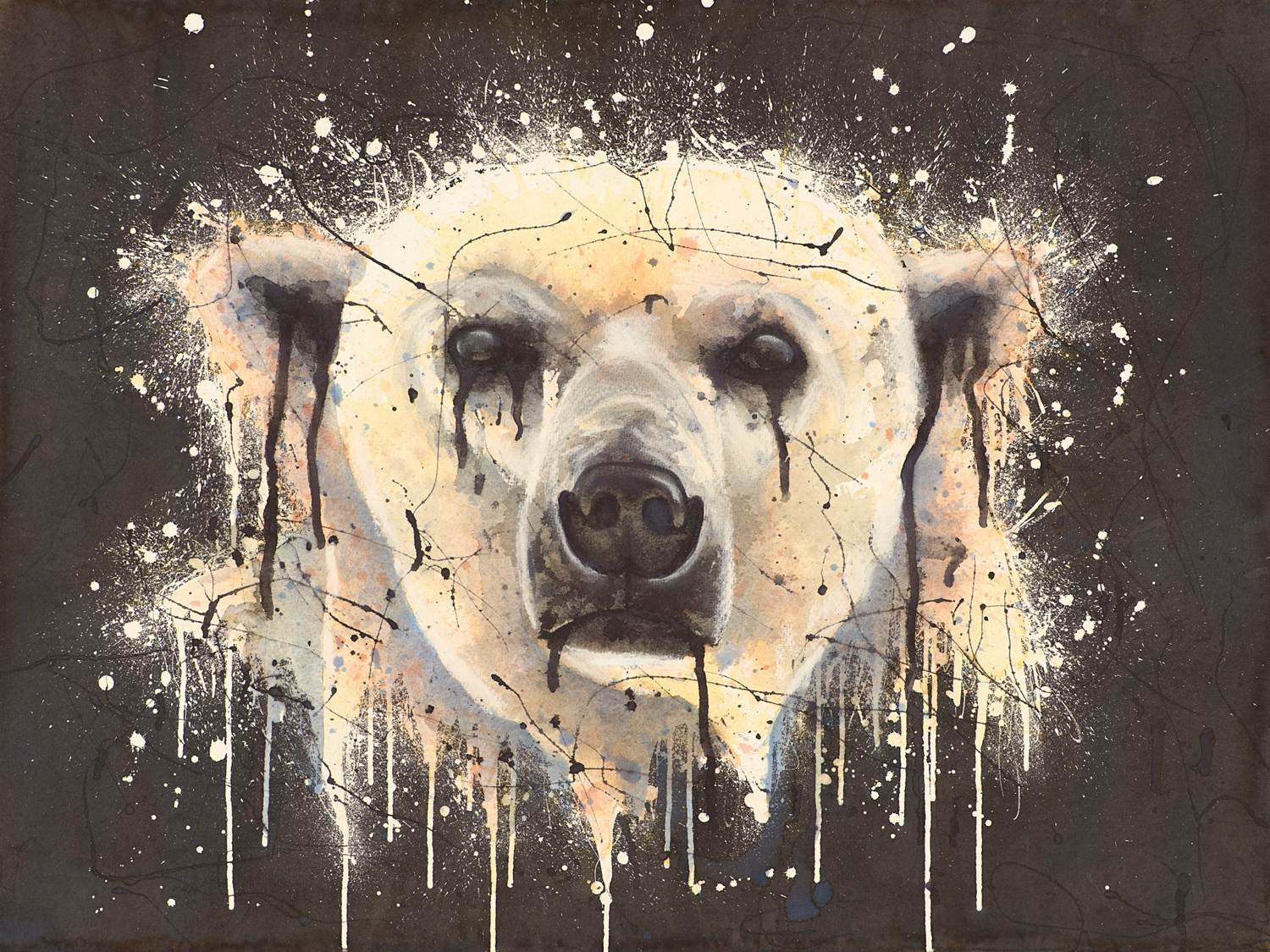 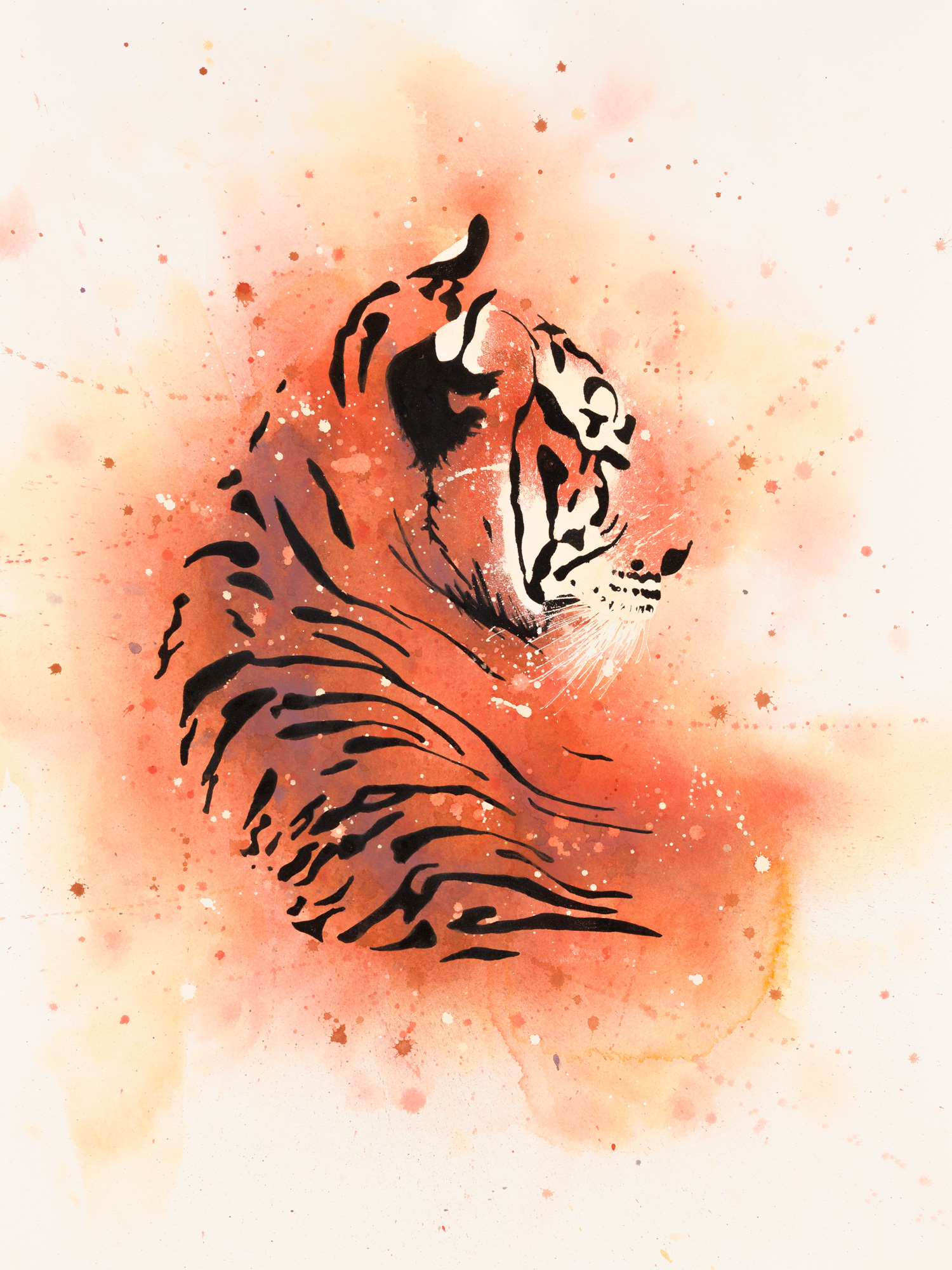