The lion has forever been a symbol of strength, power and ferocity. It was once found throughout Africa, Asia and Europe but now exists only in Africa with one exception. The last remaining Asiatic lions are found in Sasan-Gir National Park in India, which was primarily created to protect the species. In Africa, these majestic cats are also threatened by habitat loss and the lion is listed as vulnerable on the IUCN Red List of Threatened Species. 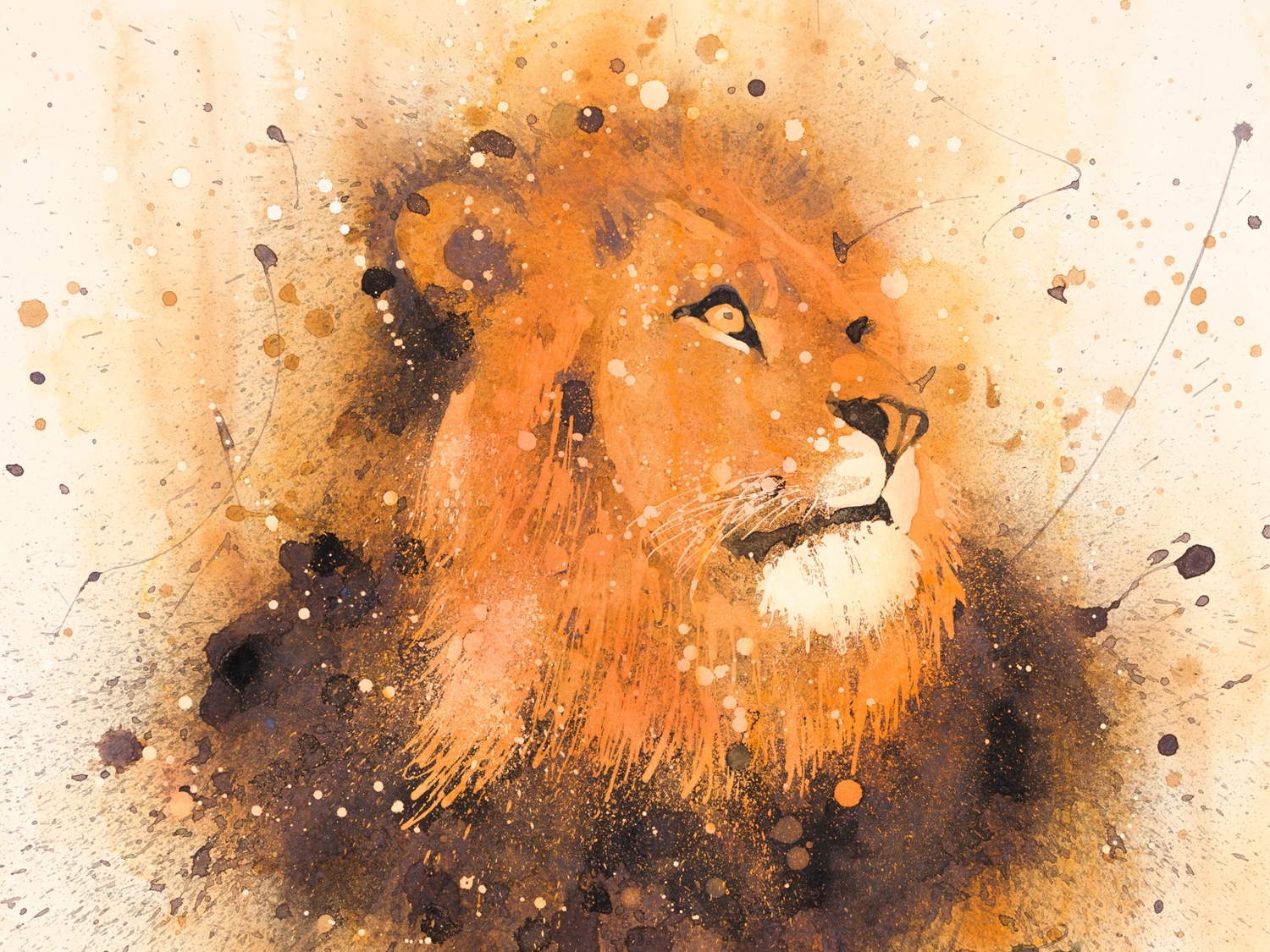 The work is a 40×30 cm watercolor painting produced in 2016. High quality gicleé prints can be purchased in my Etsy shop 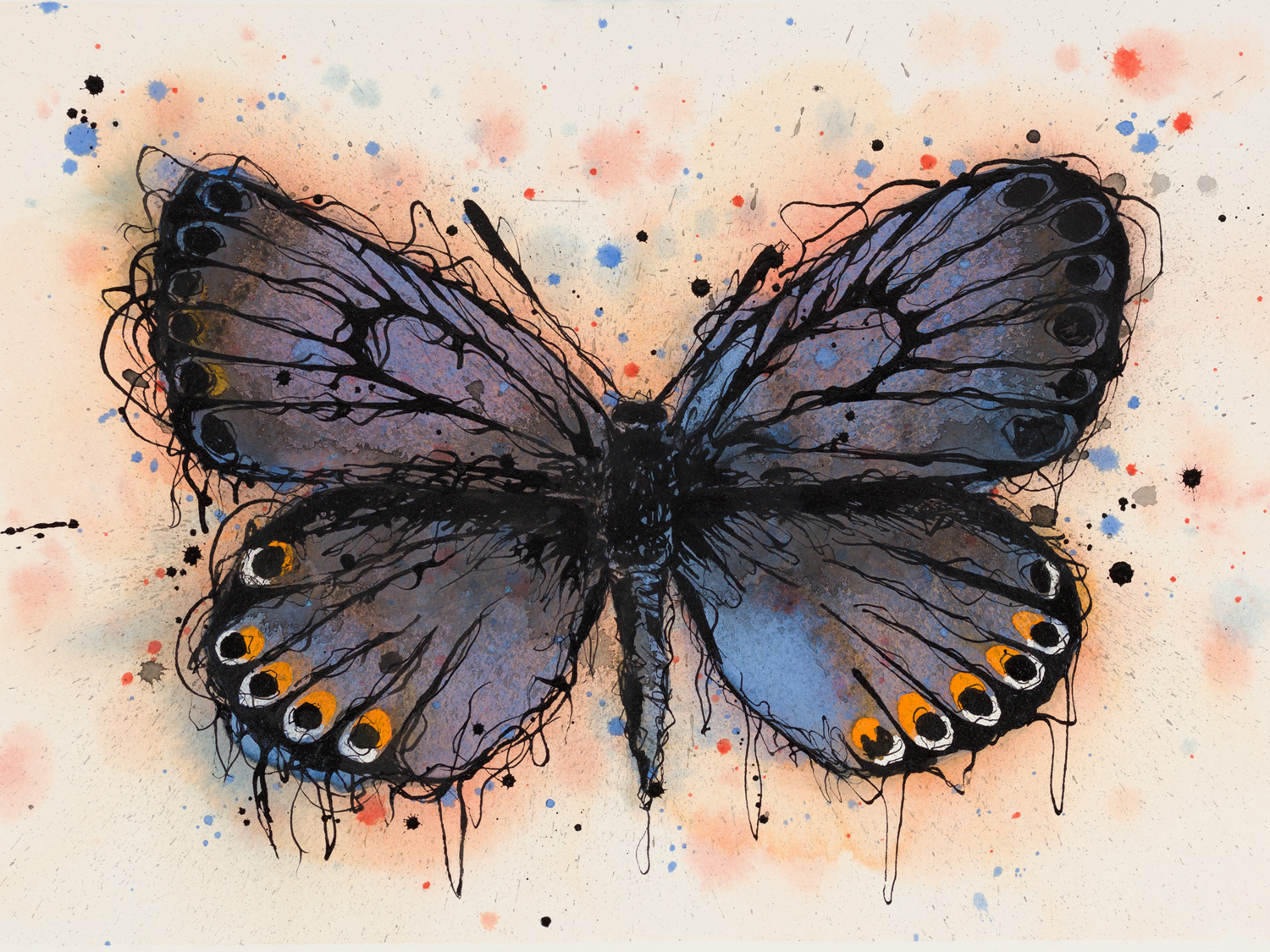 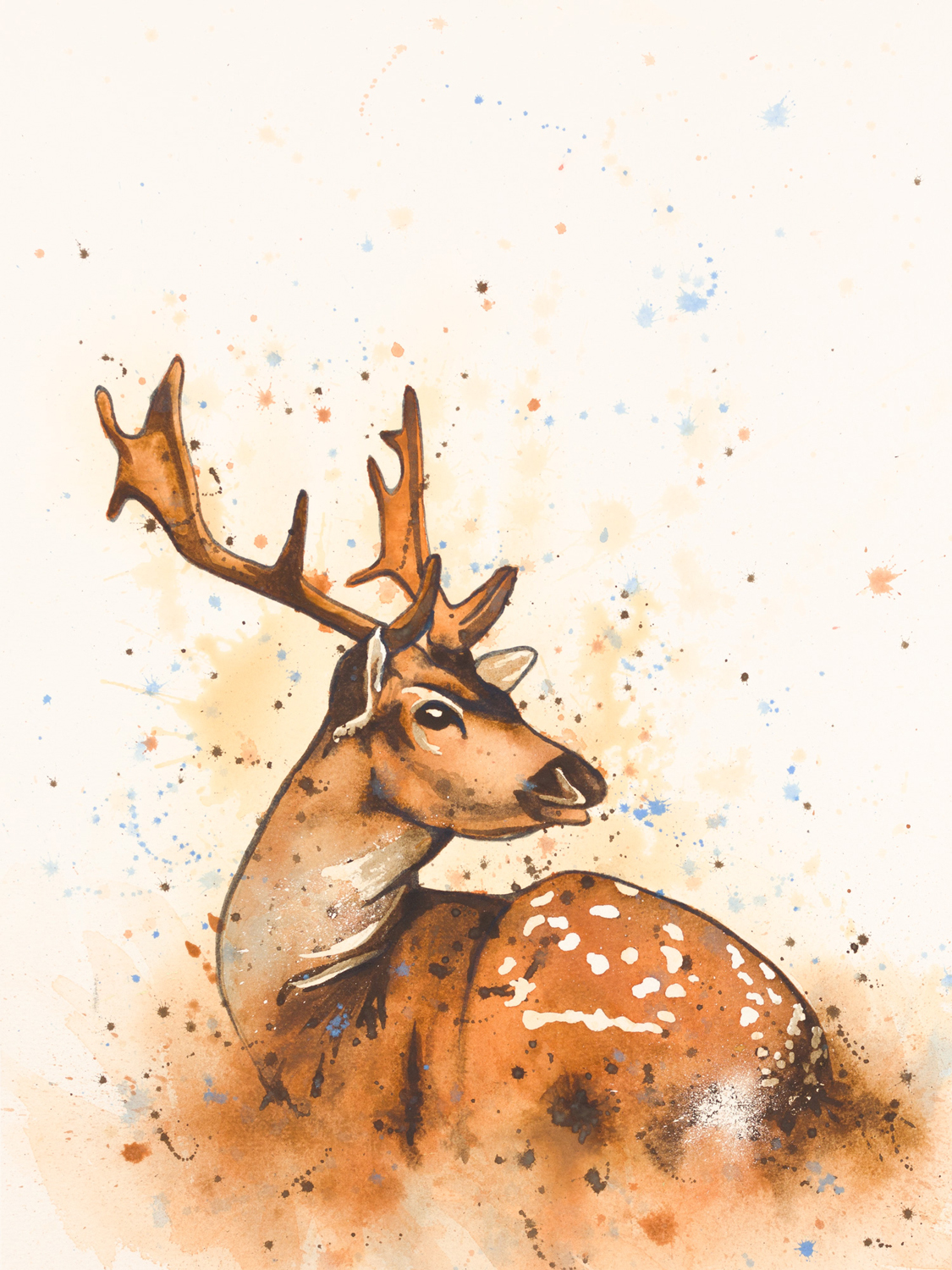